It takes a village…

There is a saying that it takes a village to raise a child. The story behind our children, though, extends beyond a village, through many years, and over many, many lives.

Evelio Reyes was born in a small mountain village in western Honduras. From a young age, he felt called to turn his life over to God. He became a pastor, and founded a ministry called Vida Abundante, or Abundant Life.

Throughout the 1980s, Reyes and other prominent members of Vida Abundante noticed problems in their society. Gangs were growing; literacy was falling. Religion was written everywhere except the people’s hearts. In 1990, they developed a plan; they would found a bilingual school to free the children of Honduras from the cycles of poverty and violence that plagued the country—Abundant Life Christian School.

First, they built a school in the capital, Tegucigalpa. After its success, they built two more schools—one in the sweltering southern city of Choluteca, and another in the eastern plains of Catacamas. Next, Vida Abundante built another school near the village of Pastor Evelio’s youth, La Union, and other several hours away in the historic city of Gracias. Most recently, schools have been built in the high mountains of Yamaranguila and the city of Santa Rosa. Each of the seven schools has its own strengths and character, but all rest on Biblical truth and high-caliber academics.

At each Abundant Life campus, mindful teachers push their students to see God’s fingerprints in creation and praise Him in every subject. Wherever life takes them—the most prestigious university or the most remote coffee field, publishing houses or pulpits—the integral education provided through Abundant Life will serve them well.

Regardless of their past, children at Abundant Life Christian Schools have hope for an outstanding future.

Our vision is to fill Honduras and the world with a family of heavenly men and women, reliable and capable to assume responsibilities as good stewards.

Our mission is to educate students with excellence and total dedication; we have faith that each student has intrinsic worth and potential, as each is God’s handiwork. For that reason we understand, treat, and discipline them with respect and high expectations, so that they may know the mystery of Christ, so that they may become men and women of good for their country, and so that they will be empowered to establish the Kingdom of God. Our task and theirs is blessed by the Father, urged by the Holy Word, and imparted by the Holy Spirit.

Our teachers are the best! 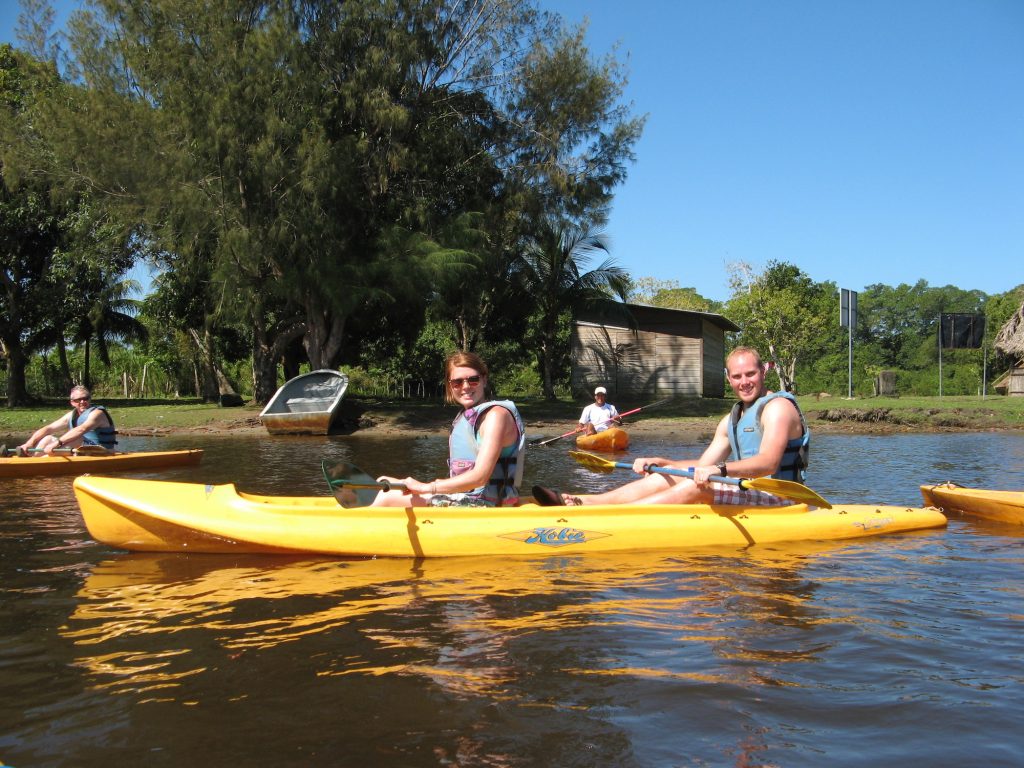 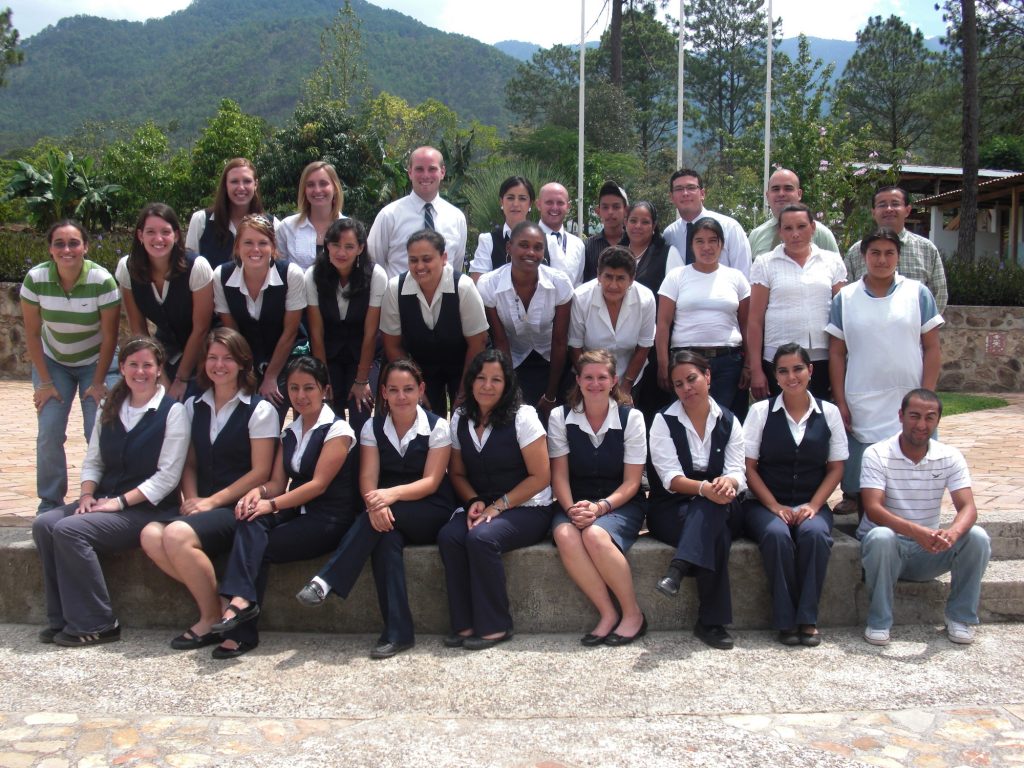 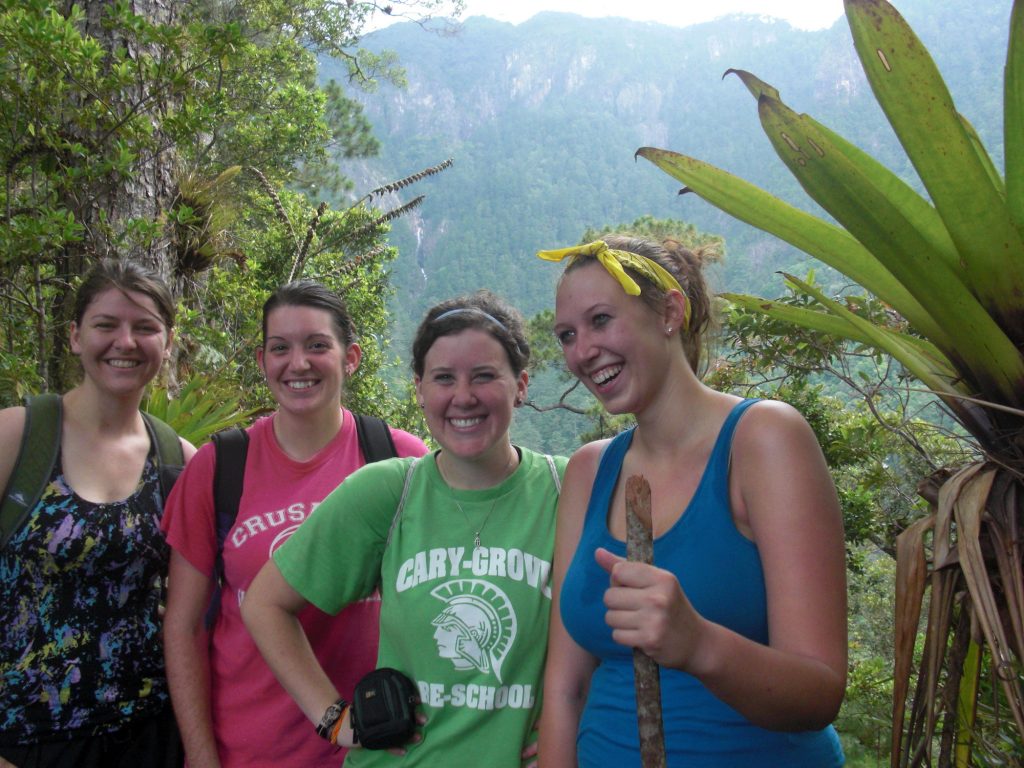 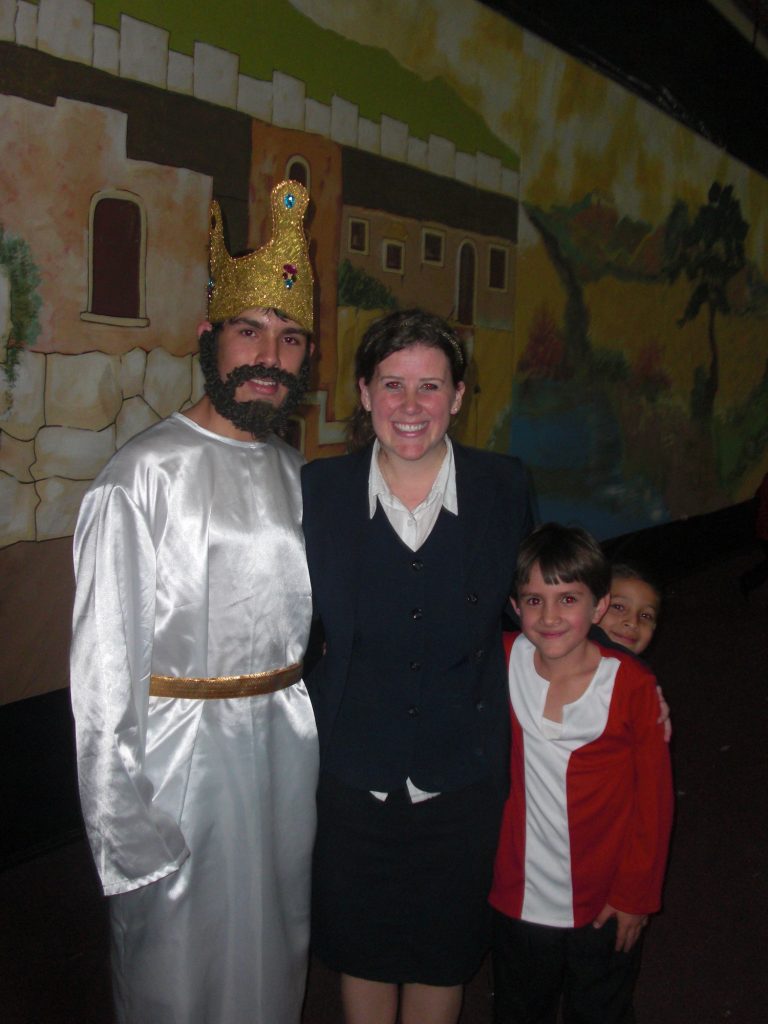 Our teachers are the best

If you would like to see some images from our teachers’ experiences, take a look here.